Today the new balloon experience at Downtown Disney began testing and Denise from partner site MouseSteps was there! Below is extensive photo & video coverage of “Characters In Flight”! 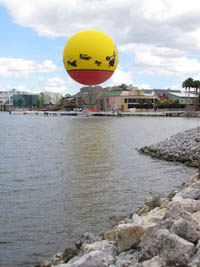 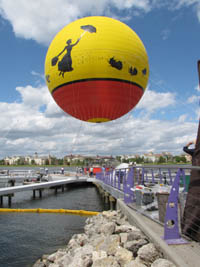 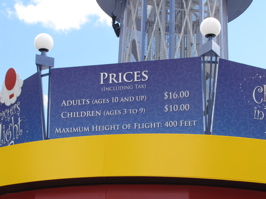 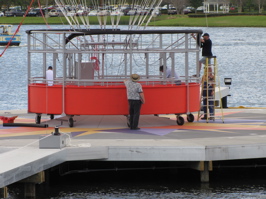 The balloon itself features classic Disney “characters in flight” including Mary Poppins (below right) and Peter Pan. 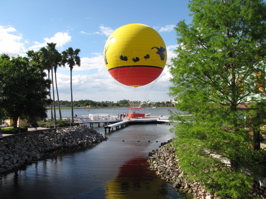 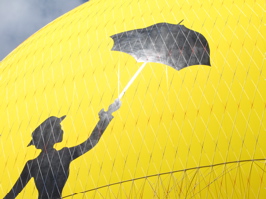 The attraction is expected to open the first week if April after flight testing the rest of this week. 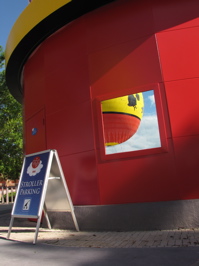 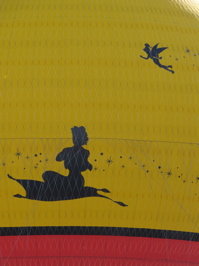 For even more great photos, please check out the latest MouseSteps update HERE.

This video was shot today 3/24/09, the first day the balloon was inflated for testing!

This video was shot from the water.

This video was shot later in the day from the West Side and shows the workers finishing construction.

The attraction is set to open in early April.

Here are some great shots of a similar attraction at Disneyland Paris also operated by Aerophile. 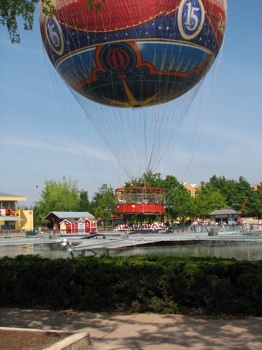 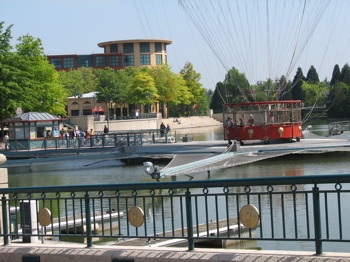 PanoraMagique – the largest captive balloon in the world and carries up to 30 passengers 100 meters above the ground! 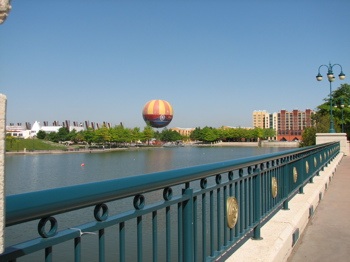 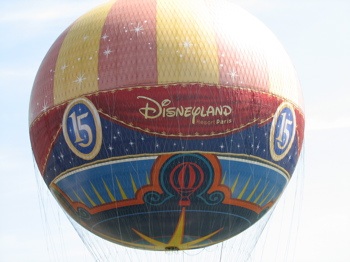 Jeff Lange takes you on a trip back in time to experience classic Disneyland attractions. This fifth volume in the series features the following:

For more information or to purchase this item, please click HERE.

Jeff Lange takes you back in time to experience this second in a series of DVDs featuring classic parades from Walt Disney World’s Magic Kingdom!

For more information or

For more information or

Jeff Lange takes you to Walt Disney World’s Magic Kingdom to experience the best of all the “Wishes” nighttime fireworks spectaculars!

For more information or to purchase this item,

As always, if you want to request a future DVD idea, Photo Memory topic or comment on anything, just drop me a line at suggestions@JeffLangeDVD.com.